Every year in August members of the nationwide network of UK flower growers, Flowers from the Farm, open their gates to the public as part of their Big Weekend event.  Not really expecting to find a flower farm in the urban heart of London, I was delighted to discover that a company of micro-growers based in Wood Green were taking part.

The Wolves Lane Flower Company is the project of Marianne Mogendorff and Camila Klich, one of several horticultural projects based at a 3.5 acre complex once used by Haringey council to produce bedding plants.  Both growers and florists, WLFC is committed to sustainability in floristry by growing organically and selling their product locally.  The company is housed in a long glasshouse with an additional outdoor growing space, currently full of dahlias which form an important part of the company’s seasonal flower crop in late summer and early autumn.

In recent years dahlias have seen a resurgence in popularity as cut flowers.  Camila credits American growers for their part in this revival with their new range of ‘sunset colours’ – deep pinks, oranges and purples.  WLFC grows well over a hundred dahlia plants which are started under glass and planted out in their growing positions in late May or early June.  The tubers are generally lifted and stored inside over winter, but this year as an experiment they will leave a proportion in the ground protecting the crowns with mulch.

They are continually experimenting with new varieties and ‘Cafe au Lait’ is currently one of the most popular for weddings.   Camila explains the importance of staking the dahlia plants and of cutting out the leading stem, which causes the plant to branch and produce more flowers on thinner stems, more useful to florists.  Dahlia flowers are cut when fully open, as the immature blooms will not continue to develop in the vase (unlike tulips or roses).

In the glasshouse Marianne shows us crops of sunflowers, cosmos, zinnias and Nicandra physalodes grown for its seedpods which are used dried in Christmas wreaths.  This year they created raised beds which has helped with water retention and they plan to install an irrigation system – ideally using harvested rainwater.  At present, all the watering is done by hand.

This part of north London was once home to countless market gardens and plant nurseries, which gradually disappeared under rows of terraced houses as demand for homes and land prices increased.  Thanks to the online European Nursery Catalogue Collection we know that Thomas Softley Ware (1824 – 1901) was managing a successful nursery business in the late 19th century at Hale Farm Nurseries in nearby Tottenham.  Dahlias were one of his specialities, and some pages from his 1894 catalogue showing popular varieties from this moment in the Victorian era are shown below.

Here on a sunny afternoon in Wood Green it is so good to see a fragment of the area’s horticultural tradition still present in the community, and still thriving.  The Wolves Lane site is managed by a consortium including local organic growers OrganicLea (the subject of a previous post – see link below). 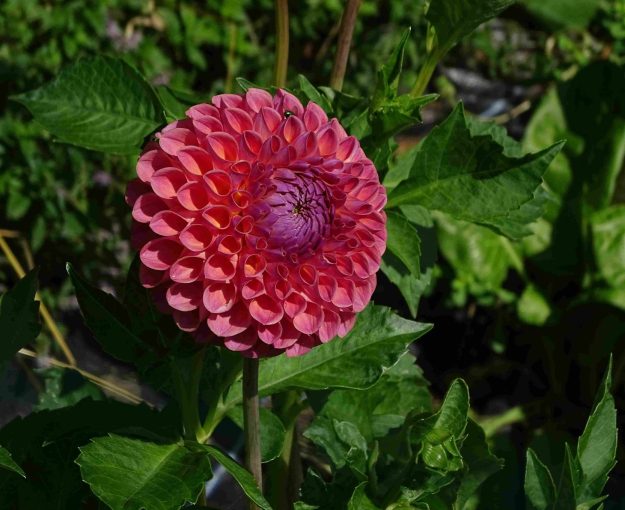 The Greatest Novelty of the Season. The First and Only Real White Cactus Dahlia ever Raised. Dahlia ‘Mrs Peart’ was perhaps the ‘Cafe au Lait’ of its day.

Dahlia ‘Blanche Keith’ – a uniform rich yellow according to the catalogue.

Dahlia ‘Delicata’ – a lovely shade of pink shading towards the centre to a pale yellow.

The small flower illustrates the variety ‘Duchess of Westminster’ and the large one ‘Lucy Ireland’. 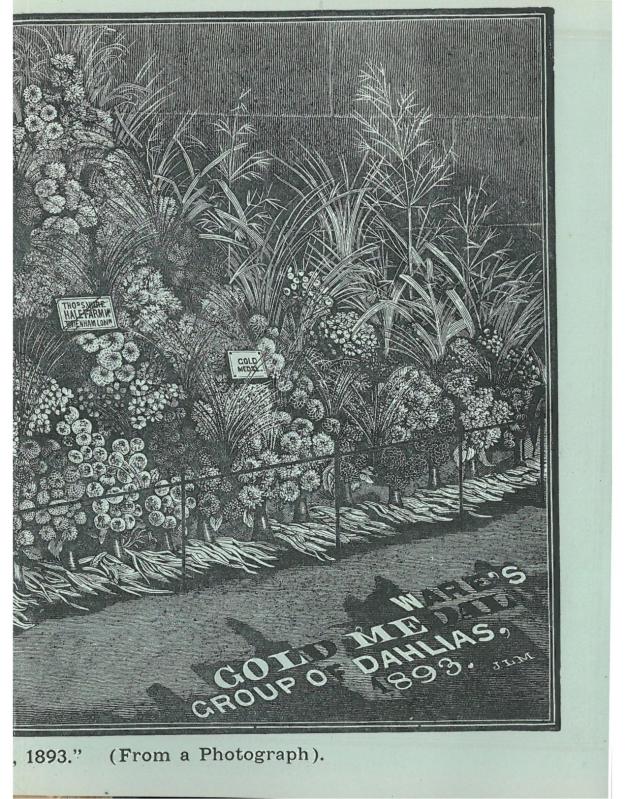 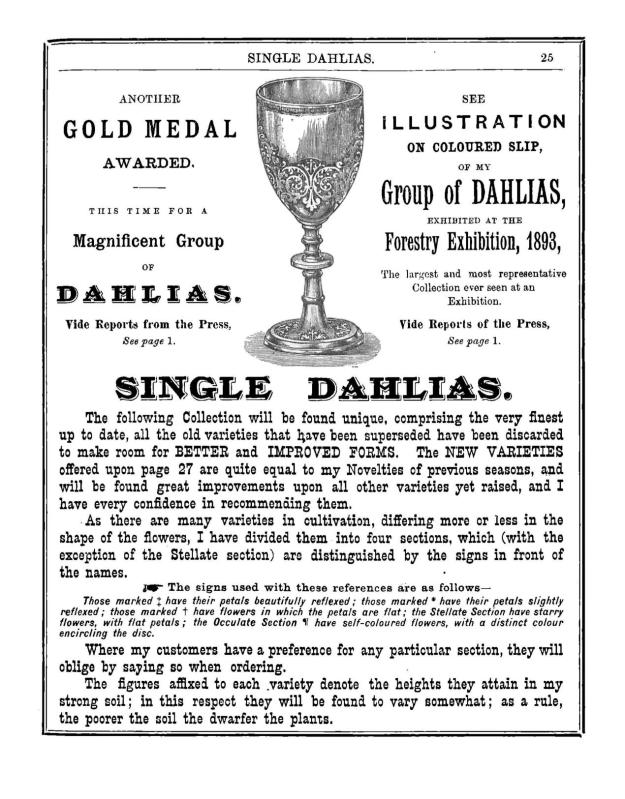 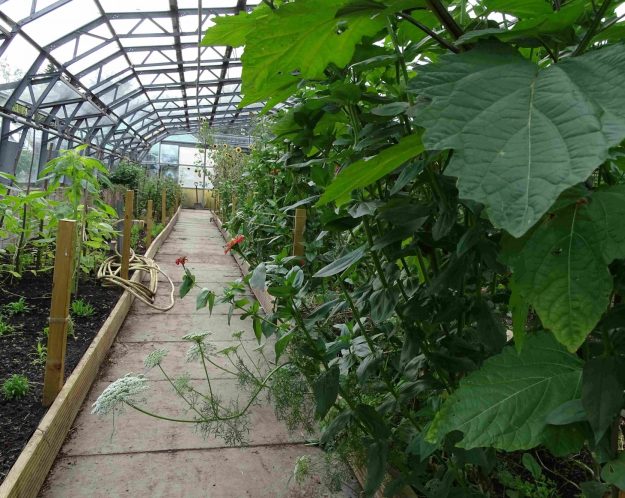 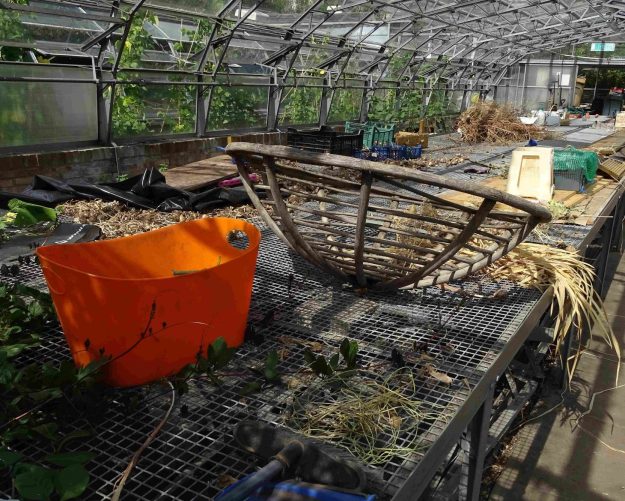 Previous post about OrganicLea Permaculture in the Lea Valley

A guide to the dahlia’s introduction to Europe from Mexico by historian David Marsh: Dahlias

3 thoughts on “Dahlias in North London”